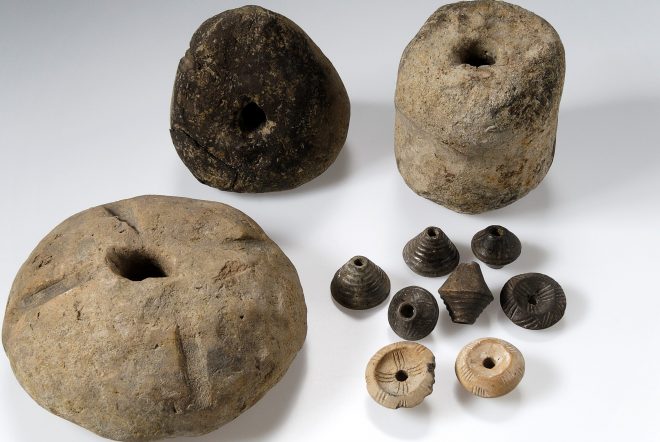 During the Bronze Age, Montale in northern Italy may have been one of Europe’s first sites for wool manufacture and wool textiles. It’s also possible that production was done on a large scale.

Serena Sabatini, an archaeologist, came to this conclusion after studying archaeological artifacts such as textile tools and sheep and goat teeth.

“We understood that this was an intense production because of the large amounts of textile tools at the settlement. We then analyzed the teeth to better understand how the production of wool was organized.”

Natural science methods are increasingly being used in archaeology. Serena Sabatini, an archaeologist and associate professor at the Department of Historical Studies, uses strontium isotope analysis in her study in collaboration with researchers at the Danish National Museum.

Within the research project “Bronze Age wool economy: production, trade, environment, husbandry and society,” published in the Journal of Archaeological Science: Reports, she collected teeth from sheep/goats from the Bronze Age settlement at Montale in northern Italy. The material was analyzed to measure the strontium isotope values contained in those bones.

Strontium is a mineral that is present in both food and water, and it is absorbed in human, animal and plant tissues.

“Strontium values in teeth and the temporal bone accumulate in childhood and do not change in adulthood. This allows the determination of whether individuals spend their childhood in the area where they were buried or if they moved there as an adult or adolescent. It is similar for animals, and in this research project we have analyzed teeth from sheep and goats to investigate animal mobility in the landscape,” says Serena Sabatini.

Both people and animals are thought to have eaten food and drank water from the surrounding area during the Bronze Age. As a result, the values found in their bones and tissues are likely to match to specific regions where they were born, grew up, and relocated.

Wool production on a large scale

The findings suggest that the majority of the animals were raised and died in the Montale area, implying that they were likely carefully handled by the local population. As a result, previous assumptions about their relevance in large-scale local wool production have been confirmed.

“We should also be aware that sheep during the Bronze Age did not produce as much wool as today’s sheep,” says Serena Sabatini.

Previous study from the Mediterranean area, where written sources were available, revealed that producing 3 kg of wool takes a whole year. This necessitated a ten-sheep mixed herd with both adults and lambs. 4 kg of raw wool were required to weave a simple textile measuring 3.5 meters by 3.5 meters.

“You can understand immediately that organizing an economically sustainable and profitable production of wool fibers required managing large numbers of sheep flocks.”

The history of wool textiles

In recent years, there has been a surge in interest in the history of textile manufacture, particularly wool production.

“The purpose of this project is to reveal the importance of wool and the production of wool textiles in the European Bronze Age,” says Serena Sabatini.

According to recent research, several continental centers, such as Montale in northern Italy, which was part of the Terramare culture, were successful in grasping the economic relevance of wool during the 2nd millennium BCE.

“Thanks to particularly favorable social and environmental conditions, they were able to specialize in the production of wool and likely exported wool, wool yarn or perhaps even woven wool textiles. They were then able to trade wool and textiles for goods not available in the area.” 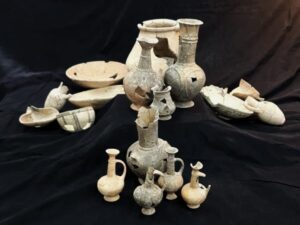 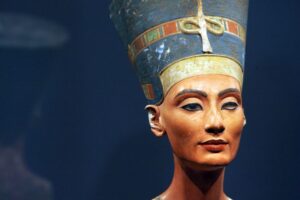