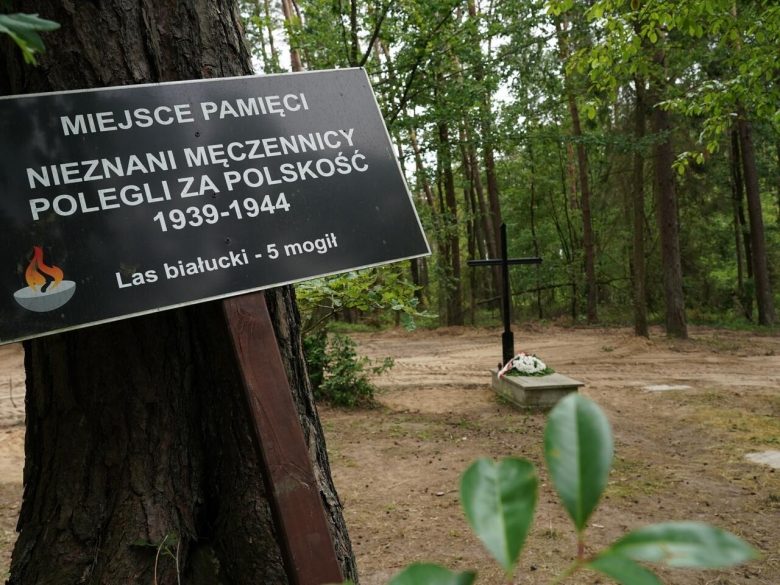 Near the ancient Nazi concentration camp of Soldau in northern Poland, a mass burial containing 17.5 tonnes of human ashes was discovered.

According to Tomasz Jankowski of Poland’s national memorial institute, there were at least 8,000 victims in the cemetery.

The bodies are believed to have been dug up and burned as part of a Nazi campaign to conceal evidence of their deaths.

At Soldau, the Nazis murdered Jews, political opponents, and members of the Polish aristocracy. The Nazi Soldau concentration camp was erected in 1939 and utilized throughout the Nazi occupation for transit, detention, and extermination.

It is estimated that up to 30,000 people were slaughtered there, and experts intend to conduct DNA analysis on the bones to learn more about the victims. Members of the clergy and the intellectuals were among those killed.

Numerous remnants of clothing, buttons, and other objects have been discovered by archaeologists, but nothing valuable has been discovered, indicating that the victims were looted before being set ablaze.

Two pits had been discovered close to Soldau, which is now called as Dzialdowo, according to Mr. Jankowski, and more digging would be done to look for more. A person’s body weight is assumed to be 2 kg, which leads to the estimate of 8,000 casualties.

According to the BBC report, In a related event, Mateusz Morawiecki, the prime minister of Poland, announced on Wednesday that a study had been developed outlining not only the atrocities committed by the Nazis during World War II but also the calculations of the financial losses and their conversion to current values.

He claimed that Germany had caused enormous harm to the Polish people and had never made amends. Germany claims that the reparations problem was legally closed in the 1950s.

Six million Poles were killed throughout the conflict, including three million Jews. In 2019, a member of Poland’s nationalist-conservative government estimated that losses could total $850 billion (£715 billion). 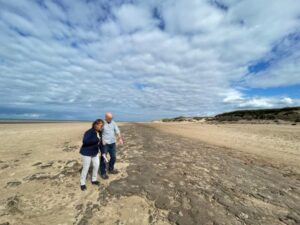 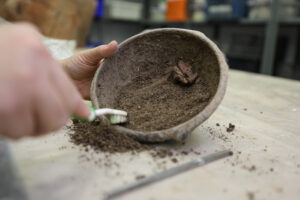