The first settlement of the Cimmerians in Anatolia may be Kırıkkale 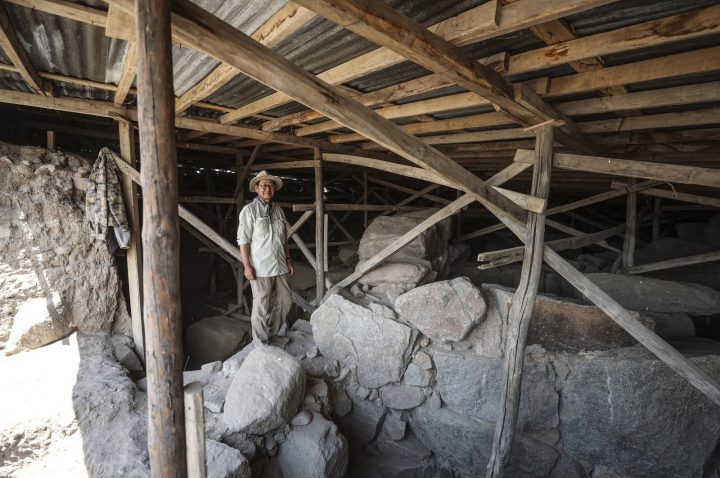 Kimiyoshi Matsumura arrived in Turkey in 1981 and has been here for the better part of four decades since. Japanese archaeologist unearths thousands of years of history. During the excavations carried out by a Japanese archaeologist, it is estimated that the first settlement in Anatolia of the Cimmerians, who left Ukraine before Christ, was Büklükale.

Excavations started in 2009 by the Ministry of Culture and Tourism in Büklükale in Kırıkkale’s Karakeçili district are carried out in May and June. In the Büklükale site, which consists of two archaeological areas, the “Lower City” and the “Upper City”, thousands of years of history are unearthed during the excavations carried out under the leadership of a Japanese archaeologist.

Kırşehir Ahi Evran University Department of Archeology Faculty Member and Head of Excavations, Japanese Associate Professor Kimiyoshi Matsumura, said in a statement that the Cimmerians who came to Anatolia during the archaeological excavations guessed that the first settlement in Anatolia was Büklükale.

Stating that the excavations are continuing, Matsumura said, “Clans called Cimmerians came to Anatolia from the Ukraine region. The settlement or castle built by them. We have identified it here for the first time in Anatolia. There is a very large fortification wall behind. “We think about it, and we have identified animal motifs and objects unique to the Cimmerians or Scythians in its contemporary architecture. Now we continue to work under it.”

Matsumura added that they continued to work on culture before the Hittite period, called the Assyrian Trade Age.