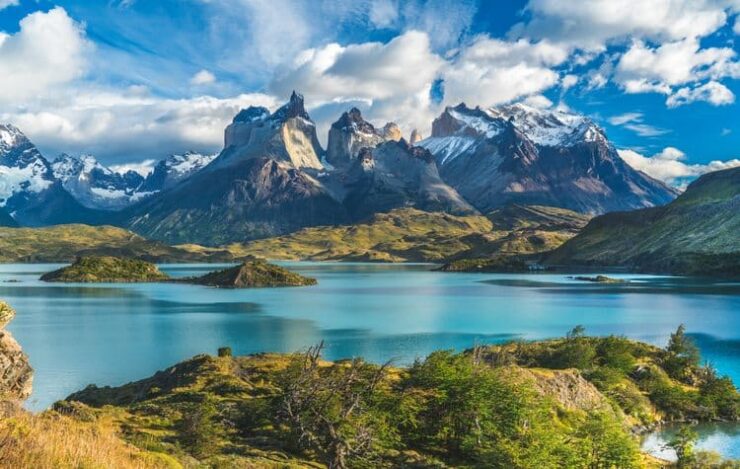 Chile is a long, thin land that is always becoming greener. It is so environmentally friendly that it has twice been named the World’s Leading Green Destination in the World Travel Awards, known as the Oscars of tourism. It moves up the list of the top ecotourism locations in the world each year. Why? largely because of its 42 national parks. In actuality, national parks now cover more than 20% of Chile’s land area.

Chile has opted to safeguard and care for its natural treasures, from the deserts of the north to the glaciers of the extreme south, in order to preserve its original beauty. This comprises endemic flora and animals, which are of exceptional educational, scientific, and recreational significance to humanity. Forests, salt flats, glacial ice formations, and much more are open to the public, all within the framework of environmental respect and care provided by Chile’s National System of Protected Wild Areas, whose purpose is to accomplish long-term conservation of these sites.

Due to its famous ability and readiness to establish new protected areas, Chile is currently a world leader in the field of conservation. For instance, From 2017 to 2021, six national parks totaling over 3.8 million hectares have been established (almost the size of Switzerland). The nation is making great strides toward achieving the day international objectives set forth by the Convention on Biological Diversity.

According to Creating Future‘s report, two Chilean parks were chosen for the first time in 2021 to be certified and added to the “IUCN Green List,” the International Union for the Conservation of Nature’s Green List of Protected and Conserved Areas, the highest international standard in conservation and tourism. Being on the list is linked with success in the management of protected areas, and its purpose is to fully improve the management standards of the parks on it. The Vicente Pérez Rosales National Park in the Los Lagos Region, Chile’s oldest and most visited national park, which is part of the Temperate Rainforests of the Southern Andes Biosphere Reserve, was carefully chosen and will be included to a list of just 78 places around the world. It is bordered by enormous volcanoes including Osorno, Tronador, and Puntiagudo, as well as the famous Petrohué waterfalls and the massive Todos los Santos Lake.

The other chosen for the list was the Cerro Castillo National Park, one of Patagonia’s most beautiful routes, where its imposing massif with hanging snowdrifts form turquoise waters among forests of trees and shrubs such as lenga, ñirre and calafate, and where huemul deer, red foxes, pumas, guanacos and the Patagonian chingue skunk roam.

A green lung for the world, the Route of Parks of Patagonia connects 17 national parks between Puerto Montt and Cape Horn. It has the second-highest capacity for storing carbon in South America behind the Amazon. Because of this, it has long been a popular location for tourists looking for an outdoor experience and a luxurious getaway where sustainability is truly a mantra. The Patagonia Park, which has grown to be a symbol of clean energy thanks to its own hybrid network of renewable hydroelectric and solar energy generation, is one of the locations at the forefront of sustainability. Its system is intended to meet a sizable portion of the energy needs of Patagonia National Park. In order to prevent the need for backup diesel generators and to realize the long-awaited decarbonization of an area where condors, guanacos, pumas, and deer wander freely and are protected, a 25% extension is now being planned.

The UN has proclaimed that through rebuilding the planet’s ecosystems, this decade will be crucial for combating the climate problem. With this in mind, the establishment of protected areas, such as national parks, will be essential. Not only are forests and soils efficient at capturing the carbon emitted by greenhouse gases, but they also serve as the home of a variety of native species that are necessary to achieving equilibrium for Chile and the planet.

In order to combat the extinction of species and the climatic crisis, Chile’s national parks are experimenting with rewilding (or ecological restoration) projects. Chile has realized that the key to attaining true comprehensive conservation for the welfare of the entire world is the establishment of regions protected from extractive human action. For this reason, Chile keeps expanding and improving its national parks, turning it into a cutting-edge ecotourism hotspot and a haven for travelers from all over the world. 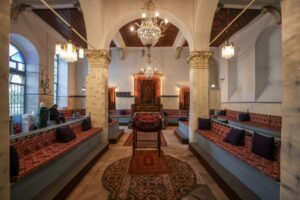