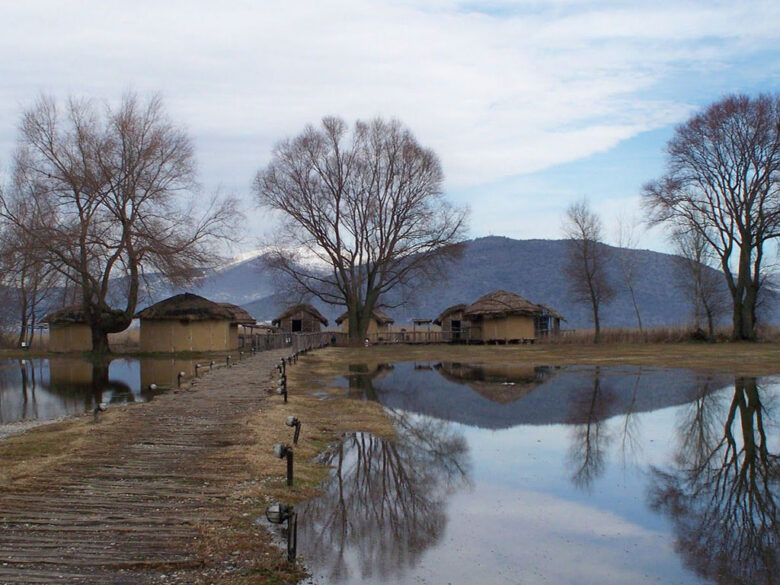 One of the most remarkable archaeological sites in northwest Greece is the Dispilio Lakeshore Prehistoric Settlement, which is located close to Kastoria. The settlement that provides a wealth of information about prehistoric life in the region is located adjacent to the contemporary village of Dispilio, a neighborhood close to Kastoria with which they share Lake Orestiada.

Archaeologists have found a large number of Neolithic artifacts in Nisi, which is near Lake Orestiada’s southern side. Nearby, a wonderful reproduction of the settlement of the lake dwellers has been built, drawing tourists from both Greece and abroad. The exhibition also includes a reproduction of the prehistoric village, complete with straw and clay homes as well as artifacts and tools found in the lake.

The remains of wooden stakes revealed signs of the prehistoric shoreline settlement at the point separating a small islet from the lake coast. The settlement was found during the dry winter of 1932, which caused the lake level to drop. Archaeologist Antonios Keramopoulos made a preliminary assessment of the location in 1935. However, because World War II was drawing near, the excavation effort was not finished. Later, in 1992, under the direction of Georgios Hourmouziadis, a prehistoric archaeology professor at the Aristotle University of Thessaloniki, a systematic excavation project was launched. Finally, a Late Neolithic lake settlement was discovered by archaeologists, and it turned out to be one of the largest and earliest of its sort in Europe.

Thousands of items, including implements made of stone, bone, and flint as well as animal bones, were discovered during those digs; this evidence demonstrates that the locals engaged in agriculture, hunting, and fishing. At the site, materials used to create the huts were also discovered, including woven baskets and heaps of wood arranged in ways that suggested construction. The archaeologists also found ceramics, wooden structure components, seeds, bones, sculptures, and ornaments for the individual. A number of cooking tools, many of which were shaped like boats, as well as jewelry made of bone and stone were also discovered. The most significant discovery was a bone flute, one of the oldest musical instruments ever discovered in Europe.

The most significant discovery in the Dispilio shoreline community was likely a wooden sign with etched linear elements that was discovered at the lake’s bottom. The unusual wooden plaque is dated to 5260 BC, and considering that similar symbols etched in clay have been discovered in Vinca culture villages in the southern Balkans, it may be an early example of writing. The obvious markings on the wooden sign are undoubtedly a form of communication, and they clearly reflect the behaviors of Neolithic man and his civilization. It is a writing system that came before linear A, which has also not been cracked. Small ceramic signs with engravings resembling those on the wooden sign have also been discovered, although they have not yet been interpreted. It was also known as the Dispilio Tablet, and when it was taken out of the mud and water it had been submerged in for a very long time, it was somewhat destroyed by the oxygen-rich environment.

It is currently being conserved scientifically. As of 2021, it appears that the completion of conservation work is still pending on the full scholarly research of the Dispilio Tablet. The Greek Reporter claims that the lakefront prehistoric settlement was inhabited for a considerable amount of time, from the Middle Neolithic era’s closing stages (5600-5000 BC) until the Final Neolithic era (3000 BC). 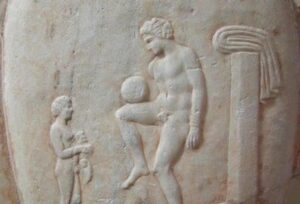 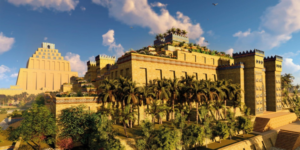 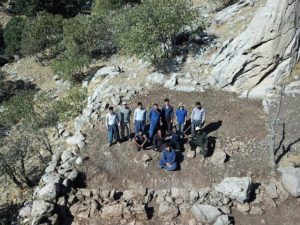